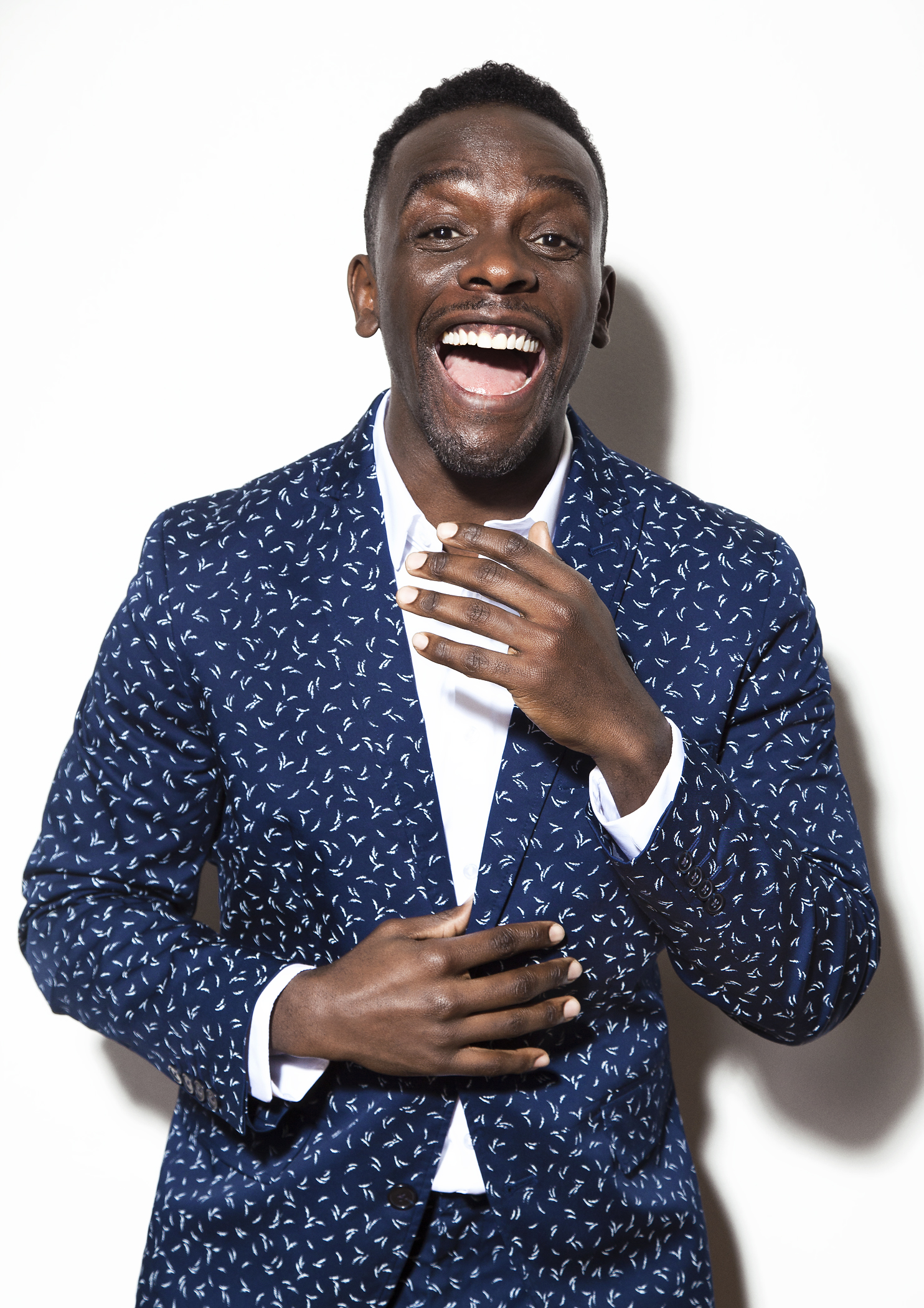 Chalk is known for television roles such as Lucius Fox on “Gotham”, journalist Gary Cooper in HBO’s “The Newsroom”, Marine Tom Walker in “Homeland”, and murderer Jody Adair in “Justified”. He has also been in multiple Law & Order episodes. Other credits include roles in the 2010 Broadway play Fences, and the films 12 Years a Slave (2013) and Red Sea Diving Resort (2019)