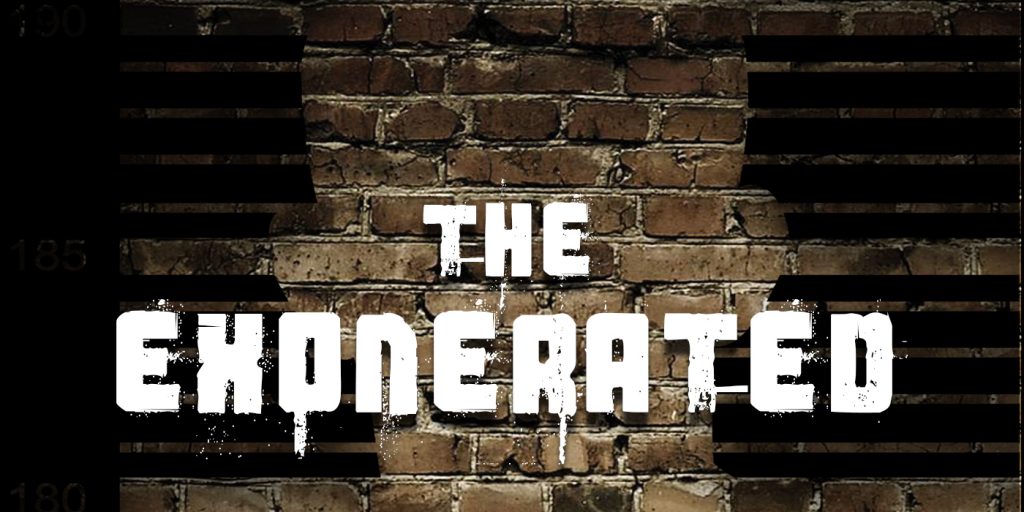 A one-act play accounting six wrongfully accused on their path to freedom.

This deeply affecting play combines first-person narrative with legal records to tell the stories of six wrongfully convicted inmates and their paths to freedom. Their accounts of the freed convicts emphasize their lives after being sentenced to death, including much of the legal proceedings that gained their exoneration

By: Jessica Blank and Erik Jensen
Directed by Rachel Klem & Mia Self

The cast and crew of

are proud to be a part of Think and “DEW”