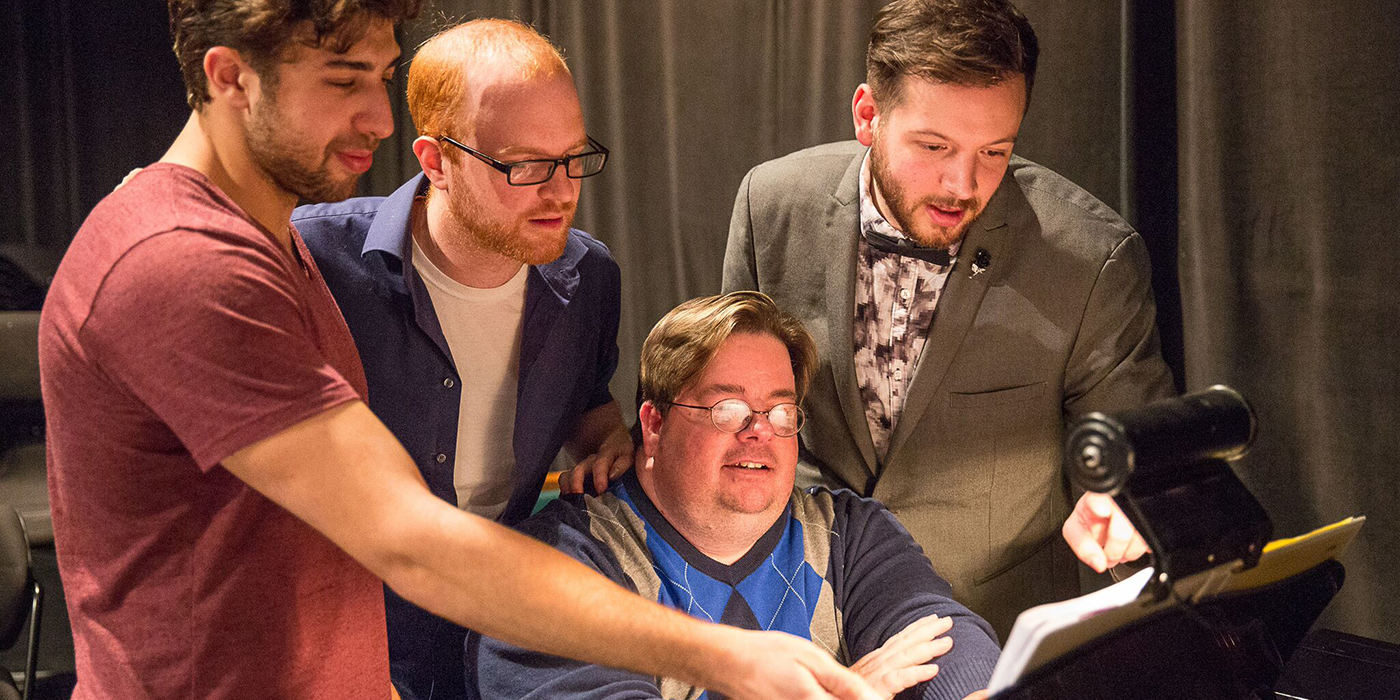 NC State Musical Stages does not charge a fee to apply and accepts only electronic submissions.

All requested files must be placed in a single folder posted to a drop site such as Google Drive, One Drive, etc.

Send the media folder to Kyle Dougan, NC State New Musicals Director, and include only the following:

Incomplete submissions or writers not following specified submission guidelines will not be considered.

All writers will be contacted by March 15, 2017. Projects selected as finalists will be asked to submit the full book, complete score and all show demos – these must be available at the time of request. A team of faculty, staff and students will be involved in reading the finalists’ shows. The writer of the chosen show will be notified by May 1, 2017. NC State Musical Stages artistic leadership may schedule a short interview with the writers to discuss their project and expectations for inclusion in the 2017/2018 season.  Reading to be produced in the spring of 2018. Dates based on university and writer’s schedule.

Selected writing teams will receive housing, transportation and $1750 stipend for their scheduled reading, contingent on funding. Writers will also be required to meet with students a total of 5 hours as masterclass leaders in addition to rehearsals for their reading.

Note: Only completed projects will be considered and finalists will be asked to submit their full libretto, score and complete recorded demo. The project must be unpublished with no prior large-scale production. Musicals that have been submitted require proof of underlying rights if the work is based on copyrighted material.

Please contact Kyle Dougan at kadougan@ncsu.edu with any questions.

Meet the staff of the Musical Stages Program 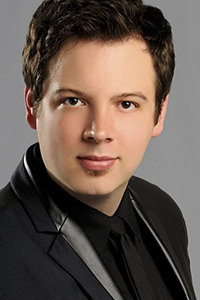 Kyle Dougan, an assistant director in NC State’s University Theatre is a recent transplant to Raleigh, having spent the last decade working as a casting director, director, fundraiser and executive director in Chicago. While in Chicago, much of his interest was spent fostering new musicals and producing classical musical theatre. Kyle was executive director of FWD Theatre Project, an incubator for new works. Prior to Chicago, Kyle received his masters in Musical Theatre from the University of London where he also worked in new musicals. Kyle continues to direct in Chicago and in the United Kingdom in his spare time. Kyle is excited to be a part of University Theatre productions. He looks forward to bringing his passion of new musicals to the students and audience of NC State. 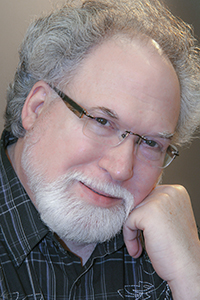 John C. McIlwee, director, has been with NC State’s University Theatre for more than 29 years. He has worked extensively throughout the United States as an actor, director, costume designer, scenic designer, makeup artist and playwright. He holds a master in theatre and a master of fine arts in theatre design. John is a national award-winning fashion designer and a two-time winner of the National Arts and Letters Council Award for children’s playwriting. He was also honored with the Raleigh Medal of Arts. Recently, John directed Little Shop of Horrors, You Can’t Take It With You, Death By Design, Chicago, The Game’s Afoot, Garden District, Rent, Twelfth Night, Inspecting Carol, Black Coffee and The Spyglass Seven. His combined directing and costume credits include Amadeus, Into the Woods and Murder on the Nile; acted in Re:Design; directed and designed the sets for TheatreFest and the costumes for Death By Design, The Dixie Swim Club, Dirty Rotten Scoundrels and Arcadia. He continues to lecture extensively on the history of couture and costume and enjoys working with this extremely creative University Theatre staff to create a varied and exciting theatrical experience that is available to ALL university students.

NC State University Theatre is a member of the National Alliance for Musical Theatre.