The 2012 Arts NC State Creative Artist Award winning play, THE SPYGLASS SEVEN, written by NC State University alumnus Michael Seebold will have its NYC and off-broadway premiere Halloween Night 2017. It will feature NC State and University Theatre alumna Diana Quetti in the role of “Beauty.” Michael Seebold holds an MA in World Literature and a BA in both Literature and Philosophy from NC State where The Spyglass Seven had its world premiere.

We are excited to hear his work continues in New York City and brought to life by our very own Diana Quetti. Check out more below about their upcoming production and see how you too can become a Creative Artist at NC State. 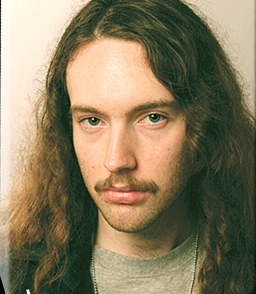 Michael Seebold (Playwright / Director) is a playwright, actor, and Director of The Evening Crane Theatre. This Halloween marks the NYC premiere of his first original work for the stage, The Spyglass Seven. Recent Off-Broadway directing credits include Lord Byron’s Marino Faliero Doge of Venice, The Two Foscari and Werner, or The Inheritance. He holds an MA in World Literature and BAs in Literature and Philosophy with Valedictorian Honors from NCSU. 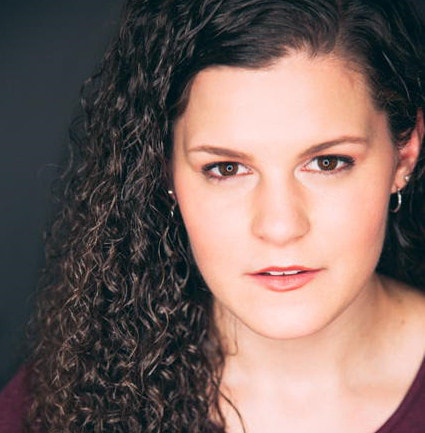 Diana Quetti (Beauty) graduated from North Carolina State University in May 2014 with a major in Communication Media and a minor in Theatre Arts. She then continued her studies in NYC, and graduated from Circle in the Square Theatre School’s 2-year Professional Workshop conservatory in June 2016. Most recent credits include: Spring Awakening, A Christmas Carol and Heaven & Earth.

Greetings and news from University Theatre

Hello friends,  This fall, our theatre spaces came back to life. We presented indoor and in-person productions. We had classrooms filled with eager students. Our costume, scenic and lighting shops bustled with the business of

By Teal Lepley When lockdown began in the spring, NC State University Theatre’s Adrienne McKenzie had just taken up a new project and was ready to get started.  McKenzie is a Costume Technician for University

A week filled with exciting events for all! Today we introduce Preparing the Performer: Weekly lessons in techniques and skills for performers and this Wednesday join us for our interest meeting for Argo: A Virtual Voyage

We have some exciting events coming up this week and hope you can join us for one or all. The big one this week is our interest meeting for Devised 2020 this Wednesday, August 19 at 7pm.