Playbill | Up Next at UT

University Theatre hosts professional theatre makers to speak about their work, their industry, and their journey within the arts. A Durham native and William Peace University alumna, Maya currently serves as the communications manager for North Carolina Theatre in Raleigh.

And then a hero comes along

When SpongeBob and all of Bikini Bottom face the total annihilation of their undersea world, chaos erupts – lives hang in the balance. And just when all hope seems lost, a most unexpected hero rises up and takes center stage. The power of optimism really can save the world!

The Arts NC State Creative Artist Award recognizes original work in music, dance and theatre created by full-time NC State students. Each winning creative artist receives $500, and the selected works will be performed and/or workshopped in the following academic year by the appropriate performing arts program.

University Theatre hosts professional theatre makers to speak about their work, their industry, and their journey within the arts. With over a decade of experience as a professional director and theatre educator, Patrick’s work has been seen at The Kennedy Center for the Performing Arts, The Southwest Shakespeare Festival, Round House Theatre, The Source Festival, and the Hangar Theatre among others. In 2003, he was selected as a Drama League Directing Fellow and in 2005 was named a Young Leader of Color by the Theatre Communications Group. 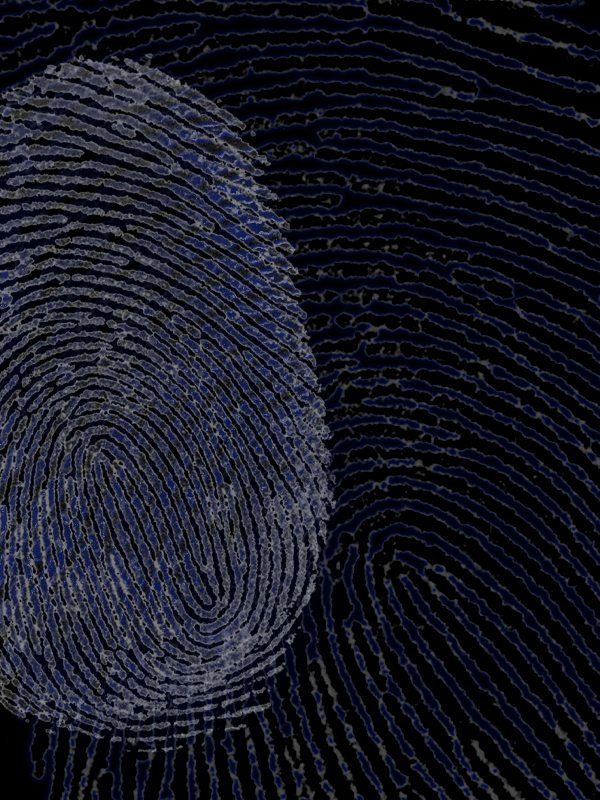