Dave currently serves as the band director at Highland Middle School in Sanford, NC. He received his B.A. in trombone performance from UNCG in 2016 and later fulfilled state requirements for teaching licensure in music education. Currently he serves as principal of the Raleigh Symphony Orchestra and is a member of the Triangle Brass Band based in Cary, NC.

Bernie is one of North Carolina’s critically acclaimed guitarists. His diverse background includes appearances with a variety of jazz, rock, Americana, and rhythm and blues ensembles. He has recorded and/or appeared in concert with nationally known artists Pat Benatar, Erich Kunzel (conductor St. Louis Symphony), Neil Sedaka, The Bee Gees, David Palmer (Jethro Tull), Monica Mancini, Bill Conti, Roger McGuinn (The Byrds), the Pointer Sisters, Larry Coryell and many others. Bernie has frequently been a guest soloist with the NC Symphony and has provided guitar accompaniment for many local North Carolina theater companies as well as national touring productions. He has composed music for television programs nationally syndicated by PBS. He dedicates this performance to his wife Diane.

Daniel lives and works in Cary, NC. He has performed in a handful of shows around the Triangle area as well as worked on specialized projects with local theaters. When he is not performing, Daniel enjoys composing, recording, and mixing his own music at home.

Jamie is a woodwind specialist, teacher, and instrument repair technician based in Raleigh, North Carolina. She has played with various pit orchestras in central and eastern North Carolina. Jamie is excited to perform in her first show at NC State! 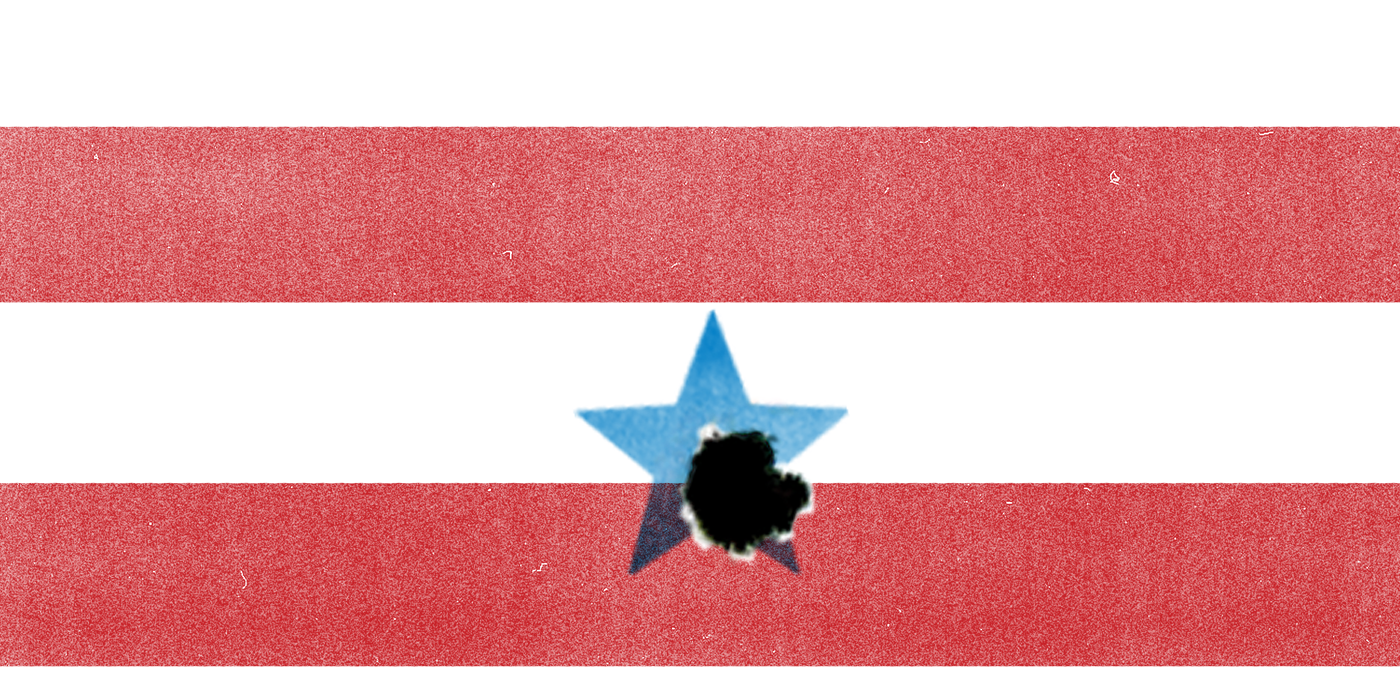