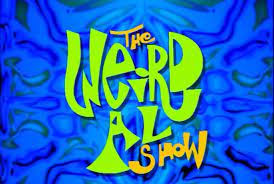 Gal pals Jeanette and Phyllis anxiously awaiting the results of MTV’s Video Thrilled the Parody Star contest, hosted by the hunky-driest heartthrob of the 1980s: Weird Al Yankovic. Will their entry—which portrays parity with a motley crew of clarity, sincerity, and hilarity—push more buttons than an accordionist? Or worse, will their friendship be eighty-sixed in ’86 in an Al-legory on the bummers of the big time?

Scriptly speaking, Allison creates satirically scintillating stories that (sur)pass the Bechdel Test and enlist their characters in a caricature of the idiocies and intricacies of insidious isms. In addition to playwriting, her auxiliary activities include vintage shopping, volunteering, and tending to her thespian tendencies.

Gus is a local actor and writer, as well as an acting instructor at Back-to-One Acting Studio here in Raleigh. Gus has been in many NCSU TheatreFEST productions, most notably The 39 Steps, The Hollow, and Tea with Edie & Fitz. Gus loves board games, skydiving, the Minnesota Vikings and Culver’s restaurants. His two cats are named Rebecca and Louisa after characters from Alfred Hitchcock films. Gus is a massive introvert, so you’ll have to initiate any conversation. Or not. That’s okay too.

Kerrington is thrilled to be in her first University Theatre performance through Quick Scripts! She is a recent NC State graduate who majored in mechanical engineering and minored in math. Appreciating acting from a very young age, Kerrington participated in commercials as a child. At NC State, she took Theatre (THE) 203, and developed her love for realism and comedy in productions. She enjoys making people laugh and would love to participate in more theater productions in the future.

Meredith is an alumna of NC State and graduated with a degree in mechanical engineering in 2018. She participated in a variety of performances at University Theatre which includes directing, designing, and producing a modern adaptation of 1984 as her Honors capstone. Meredith currently lives in Durham with her boyfriend and his cat.

Justin is ecstatic to be joining the stage in his first TheatreFEST production. A recent graduate of the environmental technology program at NC State, Justin has been involved with several shows at University Theatre. These include The SpongeBob Musical, A Midsummer Night’s Dream, and The Royal Family. Justin thanks his family and friends for encouraging his pursuit of theatre. 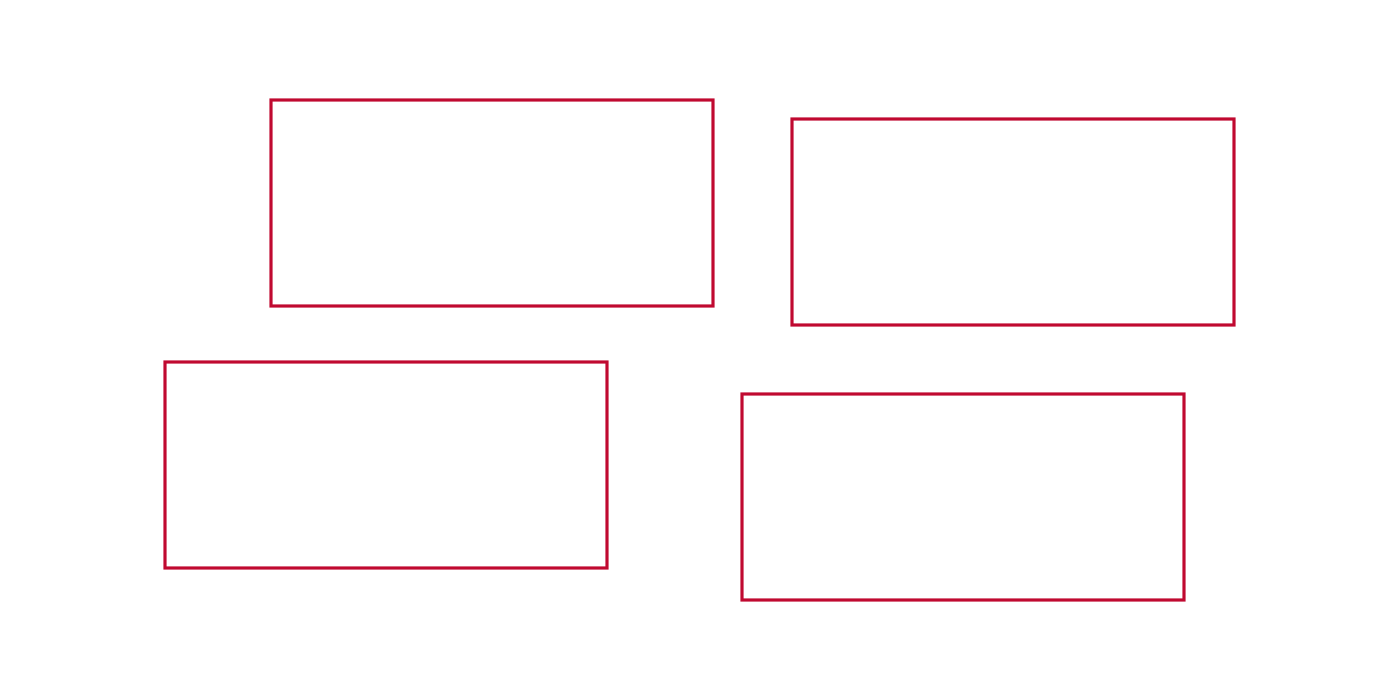