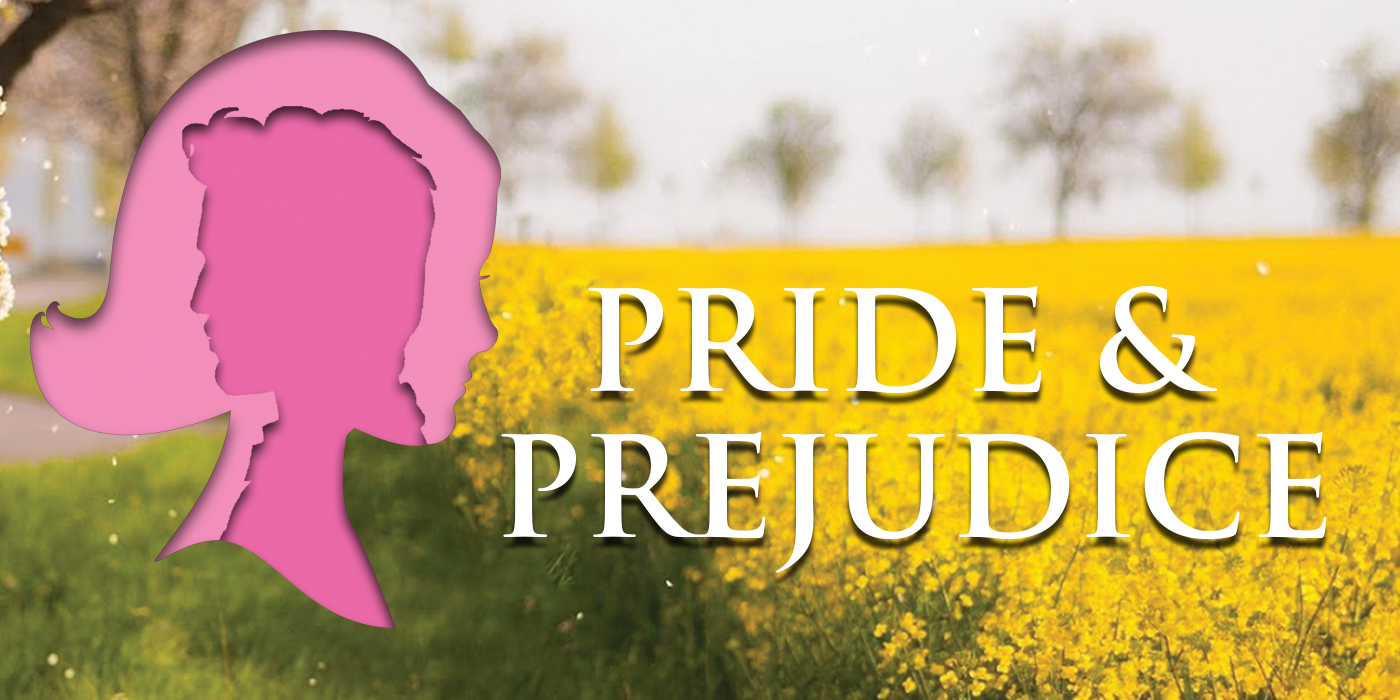 A romantic comedy based on the novel by Jane Austen

‘It is a truth universally acknowledged, that a single man in possession of a good fortune, must be in want of a wife.’ In a world obsessed with marriage, the charming, independent-minded, and very single Elizabeth Bennet knows that options are limited for a girl of no fortune. But that won’t stop her over-zealous matchmaking mother who’s determined to find suitors for Elizabeth and her four sisters, however unsuitable they may be. Lizzie’s determined not to let her feelings triumph over good sense, especially with the handsome but proud Mr. Darcy. In a society where subtle snubs and deceit proliferate, is it possible for Elizabeth and Darcy to look beyond his pride and her prejudice to find real happiness?