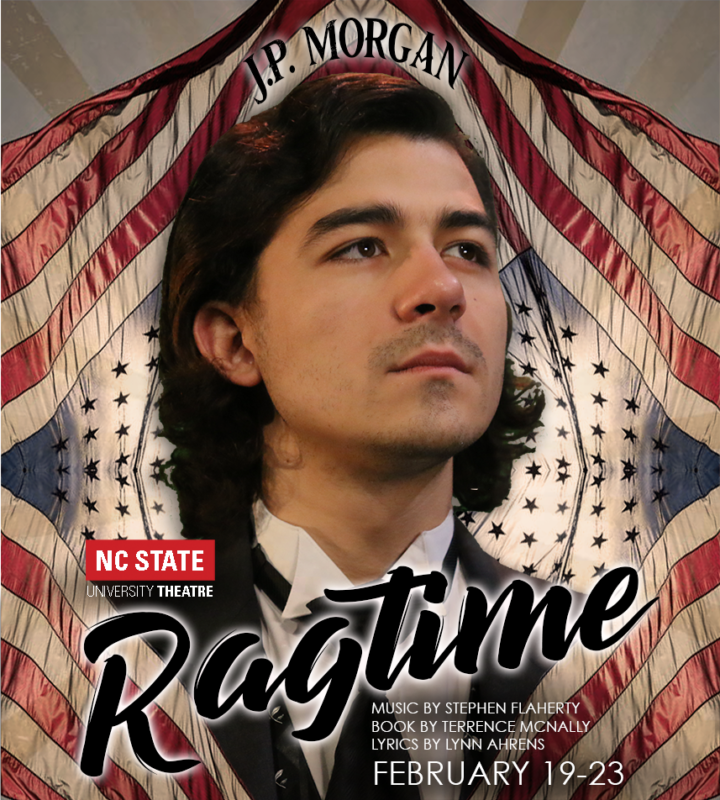 by Carl Staub, senior in Communication Media with a Theatre minor.

David Schnatter is a Junior at NCSU who will be portraying J. P. Morgan in the upcoming production of Ragtime with University Theatre. David is majoring in Biological Sciences and a minor in Entomology. He is from Cary, NC and, while he enjoys the likes of reading, video games, and bridge, he calls theatre his main hobby.

David started acting in the 8th grade when his middle school needed more men to audition for their production of Once on this Island. He was immediately entranced by the feeling of community that theatre brings. 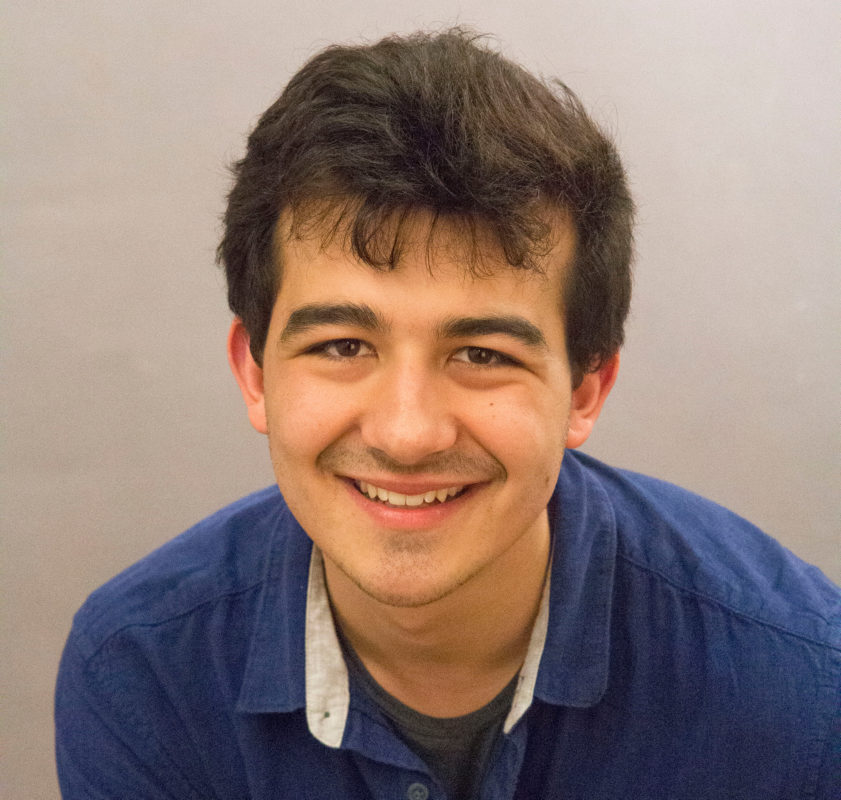 Everyone has a role to play and everyone depends on each other to do their part in order to make the final product the best it can be. Another thing that David told me he enjoys about theatre is what he can learn about himself by playing different characters. In seeing what traits are easy for him to portray in a character and what traits do not come as naturally, he feels he better understands who he is.

On the note of character portrayal, I asked David about his approach to bringing J.P. Morgan to life on stage. Regarding familiarity to his character, David told me that he had some base-knowledge of who J. P. Morgan was prior to being cast as him. He knew that Morgan was an early 20th century robber baron but he was not able to differentiate him from Carnegie or Rockefeller. After being cast, David started doing research on who Morgan was. In his findings, David discovered that Morgan was a banker who understood money and capitalized on conglomerating businesses and investing in stocks. David described him as a precursor to the modern Wall-Street stock trader. David also investigated the person behind the wealthy façade and discovered that Morgan was very self-conscious of his nose and had it touched up in paintings. David noted that it was nice to know that Morgan was a human like everyone else. 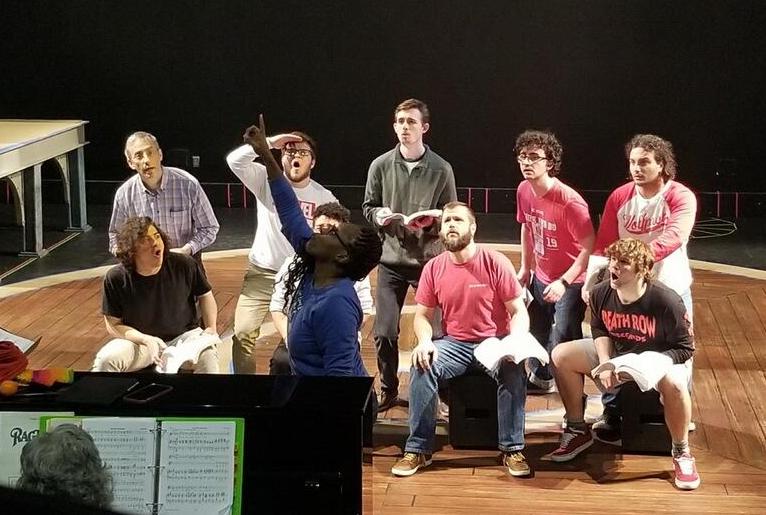 David considers, in part, an objective of his portrayal of Morgan as portraying the American Dream. Morgan flaunts his wealth throughout the show and acknowledges how others look up to him for his wealth. “There is a dark side to it, though,” David told me. “Even though I represent a dream, I am the causal agent for some of the negative events in the play.” The show breaks down some figures that tend to be universally romanticized and this honest portrayal of 1910s America and its heroes is something that fuels the plot.

When I asked how he felt about the rehearsal process overall, David had only good things to say. “Everyone seems to be on their game. It’s great to be a part of that.” As someone who has been in multiple musicals, David specifically mentioned how the process has been going smoother than he was used to. He is optimistic for the final product and is happy to be working alongside so many talented creators.

I inquired how David’s theatrical passion tied in with his Biology major and Entomology minor. He told me how it was easy for him to see the theatre as a large ecosystem. “A show is the product of all elements of the ecosystem coming together be it stage management, crew, or actors.” He followed that up in describing how all elements of the ecosystem had a niche to fill that allowed the ecosystem to thrive when every element is in place.  David mentioned that, like species, shows evolve and adapt over time to be something greater than they were when rehearsals first began.

In my last moments speaking to David, I asked what element of the process – specifically one that audiences do not get to see – was his favorite. David told me that he loves seeing how, as actors discover the ways in which their character develops and grows relationships with other characters in the show, the actors portraying the characters also develop and grow bonds. While audiences can see how the cast interact on stage, they do not see how the cast and crew come together during the process.

David loves sharing our process with people. He has personally enjoyed reading this series of student Ragtime features. He hopes everyone reads Sarah Poole’s article about Henry Ford (played by me!) and Teal Lepley’s interview with Byron Jennings II (playing Coalhouse Walker Jr.) and looks forward to the Ragtime Role features that are to come.