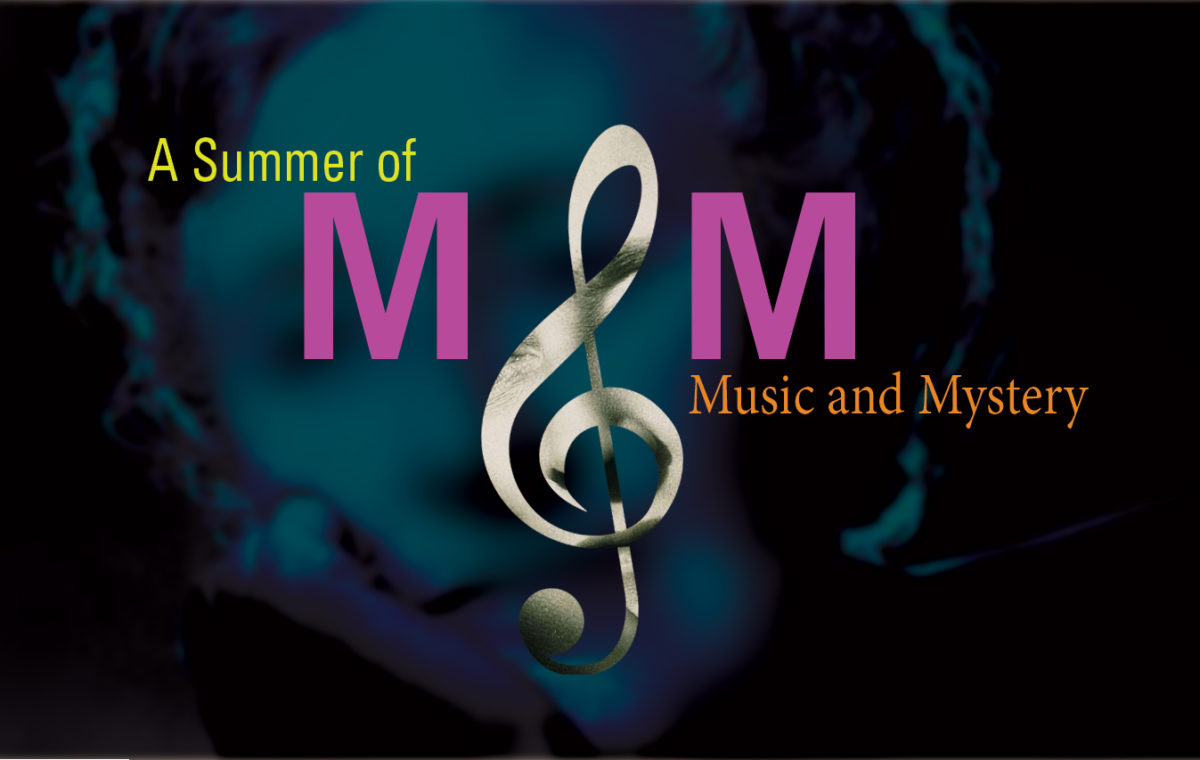 Our summer 2019 TheatreFEST season will open May 30th with Agatha Christie’s mystery-thriller, Go Back for Murder. An unusual take on the traditional murder mystery, this timely play slips seamlessly from past to present, examining the danger of relying on personal testimony warped by time, prejudice and perception. Director Mia Self will helm this Christie Classic.

Two weeks later the Tony Award nominated and Drama Desk award winning musical, Bright Star  will open on the Titmus stage. This refreshingly genuine and daring show tells a sweeping tale of love and redemption set against the rich backdrop of the Carolinas in the 1920s and ’40s. Told with a bluegrass twang, which was strongly influenced by both European and African backgrounds, Director Rachel Klem intends to shine light on that history casting actors that reflect the diversity of our modern Raleigh community.

This year we put the Fest back into TheatreFEST. On June 15th we will open our doors for a Meet the Company event where audience members can tour backstage, the shops, meet the cast, crew, designers and directors for both shows. This casual gathering will include local restaurants , live music, and great conversations with the creative teams of TheatreFEST. More information to come in the spring.

Tickets will go on sale April 4, 2019 at 1pm at Ticket Central located in Thompson Hall.

TheatreFest 2019 is funded in part by the City of Raleigh based on recommendations of the Raleigh Arts Commission.

By now many of us in the Raleigh theatre community have seen the sad but necessary announcements from several local theatre companies. Raleigh Little Theatre, Theatre Raleigh, and NCT are among those that have decided to

Don’t miss your chance to be a part of Raleigh’s summer theatre scene. TheatreFEST 2020 will audition student and local actors this weekend for both Holmes and Watson and Peter and the Starcatcher Auditions will be held tomorrow