1998 photos from Bus Stop, the first production in Stewart Theatre.

Tremendous support and dedication from NC State students, faculty and staff, and the Triangle community have transformed University Theatre from a small community theatre to a theatre that sells more than 12,000 tickets most years.

University Theatre evolved from small workshops conducted by novelist and playwright Romulus Linney in Pullen Hall in the early 1960s. The Erdahl-Cloyd Union decided that the cultural offerings on the campus needed improvement and hired Linney to instruct and serve as writer-in-residence.

When the union decided that Pullen Hall wasn’t adequate for the theatre, they contacted Phillip Eck of the University of Pittsburgh’s speech department to scout the campus for a better location. He and Linney discovered the old Thompson Gymnasium Building, which had been vacant since the opening of Carmichael Gym in 1961. Eck developed a design, and architect Raymond Sawyer completed the transformation of the building from gym to theatre.

In 1963, Linney left and Ira Allen came in as theatre director. Thompson Theatre’s first season opened in 1964, with Antigone , directed by Charles Stillwell, the theatre’s assistant director. He also directed The Lady’s Not for Burning, and Allen directed The Zoo Story, The American Dream and The Firebugs. Small but enthusiastic audiences attended the shows produced by local actors and students.

Initially, Thompson Theatre was established as a professional repertory troupe of actors, adding four professionals each year until reaching 24. The successful 1965-66 season included The Glass Menagerie, produced with only professionals, and The Private Life of the Master Race and Hedda Gabler, which mixed students and local actors. This continued until 1967, when then-Governor Terry Sanford declared that the program would be self-sustaining as a non-academic function of the university, funded through receipts and paying costs from those funds. The professional troupe was abandoned, and students and local actors produced the 1967-68 season.

Turmoil of the Sixties and Seventies

In the summer of 1968, the Design School collaborated with Thompson Theatre to produce a successful intermedia show called Orange Driver, using various types of visual presentations and complex sound effects mixed with actors and dancers. Orange Driver used five film projectors, 13 slide projectors and more than 2,000 slides, coordinated by a converted telephone switchboard. The show packed houses for over 30 performances, and the entire 1968-69 season was devoted to intermedia.

Gene Messick came on as assistant director and intermedia specialist, directing five shows, three original (Ohm is Where the Art Is, Conflict and Hope and Clickstop!) and two adapted (The Lesson by Enesco and Thurber’s The Last Flower). At the end of that season, concerned with the lack of student involvement, the union hired John Andrews from Purdue University, Peter MacManus and Hugh Naylor.

During the 1968-69 season, a volunteer student group called University Players performed several productions of traditional theatre, including You Can’t Take It With You, performed in the Erdahl-Cloyd Union and a show they performed in the dormitories, Thurber’s Carnival. University Players and the new staff moved into Thompson Theatre at the same time in 1969, and presented Black Comedy and Blood Wedding.

Messick produced one intermedia show that year, then left the theatre after some conflicts with administration. The next year, artistic director Jack Chandler joined the staff and produced Viet Rock, a rock musical about protesting the war that was entered into the American College Theatre Festival. The professional staff grew in the years that followed and presented creative shows such as Alice Construction Co., where actors swung from trapezes; the audience sat on scaffolding or wherever they could get a decent view.

In 1972, the new Student Center opened, and the Student Center administration decided it was time for a more stable student theatre program. Jim Chestnutt joined as scenic and lighting designer, Shirley Owen Mannon as costume designer and Greg Shriver as technical director. The talented group presented the well-received musical The Me Nobody Knows and the less-successful !Heimskringla!, about the travels of Leif Erikson. In 1973, they hired Charles Martin, who came to Thompson with more educational theatre experience. Martin directed Rhinoceros and The Lion in Winter that season, both on a thrust stage arrangement.

“I liked the idea of coming to a true theatre where I was given the ability to do the necessary things to get it off on the right foot. It was an exciting time,” he recalled.

He was surprised to discover that the university administration strongly supported the theatre.

“The university was growing very fast, and student fees were coming in fast,” Martin said. “They gave us a rather satisfying budget and we made sure that we used it to our advantage.”

The following year, Martin convinced the administration to set up two special courses, English 298 and 498, for the students to get academic credit for theatre work. Students had to write a paper to complete the course. The next year, the courses moved to the communications department, and the written paper was abandoned.

Under Martin’s guidance, participation in theatre and enrollment in theatre classes soared. In 1976, Terri L. Janney joined the staff as lighting and scenic designer and technical director. Dr. Burton Russell was hired by the communication department as a director and professor in theatre arts. Dr. Patricia Caple came to Thompson Theatre as a communications professor in 1986.

The program continued to grow and produce successful shows through the 1980s. Martin served as Thompson Theatre director until his retirement in 1990.

In 1990, the university administration hired John McIlwee, who had worked as a fashion designer in New York City, to succeed Martin.

“Here in theatre, students, like faculty, learn to be part of a team with obligations to fulfill. Other team members are helped or hindered because of each individual’s participation,” McIlwee said. “With a university that is science-based and research oriented, you wouldn’t expect to have a theatre of our magnitude whose purpose is to provide a general education that coincides with students’ specific curriculums.”

In 1998, the staff at Thompson Theatre and Stewart Theatre were combined to create University Theatre, and the theatre opened its first season that included presentations in Stewart Theatre. Although there was some uncertainty that the program could handle the 816-seat theatre, those doubts were quickly dispelled with the success of presentations such as Bus Stop, The Heiress, Once in a Lifetime and Dracula.

Moving into the 21st Century

In 2007, the Thompson Theatre building closed for a major renovation. The building was gutted and rebuilt, preserving many of the historic structural architecture. It reopened in 2009 as Frank Thompson Hall, with two beautiful theatre spaces and other updated and well-equipped shops, classrooms, dressing rooms and a rehearsal hall.

The Crafts Center in the lower level was also renovated into a lovely and lively creative space. Today the program is open to all NC State students and more than 300 students in varied majors are involved in productions. Through the Division of Academic and Student Affairs, students can receive a theatre minor.

Although the sky is the limit and the future is promising, our transition from a community theatre to one of the Triangle’s most popular theatres has been years in the making. We like to think of it as our best production yet. 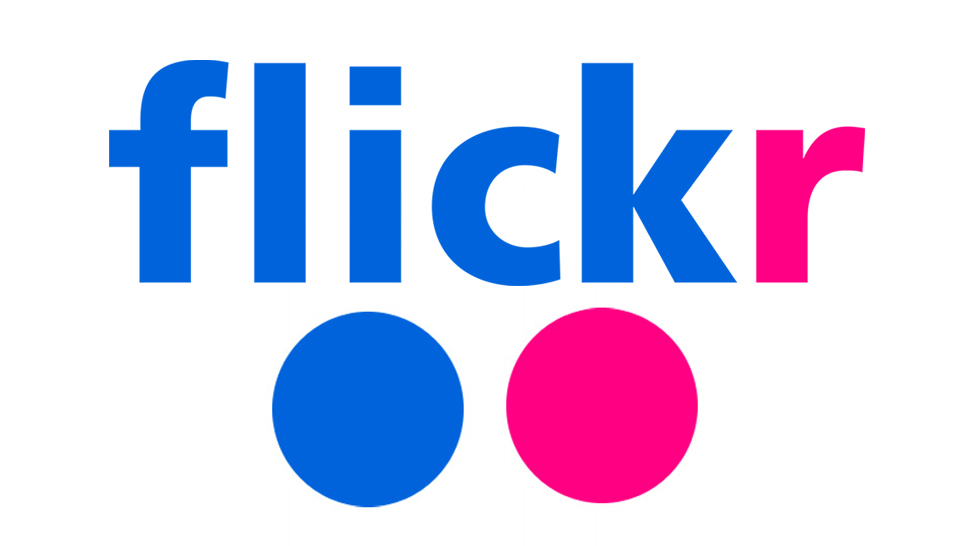