In a Gotham-like city, a terrible water shortage, caused by a 20-year drought, has led to a government-enforced ban on private toilets. The citizens must use public amenities, regulated by a single malevolent company that profits by charging admission for one of humanity’s most basic needs. Amid the people, a hero decides that he’s had enough and plans a revolution to lead them all to freedom!

This Meta-Theatre piece pokes fun at capitalism, populism, bureaucracy and musical theatre itself! This show boasts plenty of opportunities for physical comedy, dance, and dark comedy.

URINETOWN, THE MUSICAL is a Producing Series production. 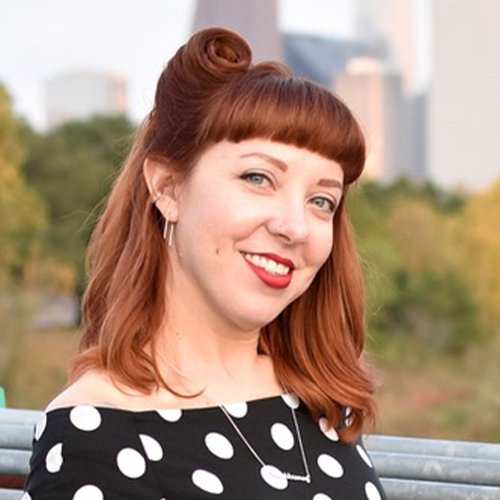 All seating is reserved.

This production will contain supertitles

Stewart is equipped with an Assistive Listening System. Contact us at universitytheatre@ncsu.edu two (2) weeks in advance.